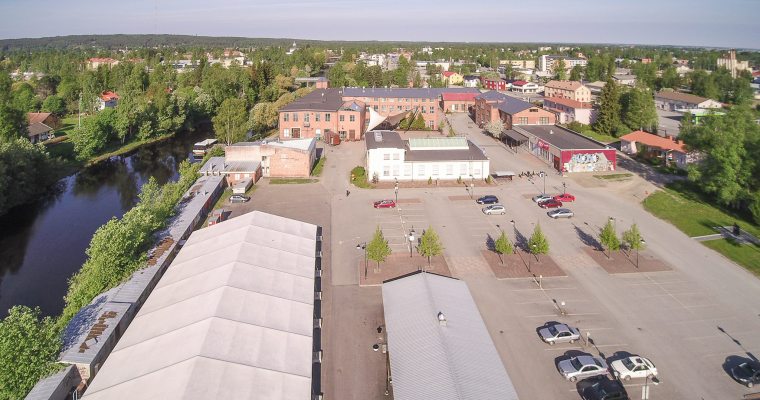 I took part in a two week residency in Cultural Centre Vanha Paukku, Lapua in Finland. Vanha Paukku is an arts complex with galleries, a museum, artist residency building with studios, visitors centre, library, artisan shops, cafeteria and a movie theatre.  During the two weeks, I had a studio in the main residency building.  I made great connections there and also spent some time in Helsinki.

The Vanha Paukku building was previously The State Cartridge Factory established in 1923, a significant employer and important part of Finnish history.  In 1976 an explosion in the loading department took the lives of 40 factory employees, a significant national tragedy for Finland.  Their museum in the complex focused on local histories, their famous tragedy and traditions including wartime Finland. I learned of its communist connections and saw artifacts and interesting imagery and logos associated with it. There is also a shooting range in Vanha Paukku where a local marksman Arvi (who worked in the new Nammo Lapua Ammunition factory) practices.  He showed me the Lapua bullets and memorabilia he collected and even taught me to shoot a rifle.  He gave me a few bullet shell mementos that have Lapua impressed on them.  I want to use the documentation I took of his office, memorabilia and the Lapua bullets to make some new prints. I have a collection that I started in America of old gun prints which I can now develop more with the Lapua bullet collection and imagery.  The town’s crest also has very striking imagery of a man with a club riding a polar bear. 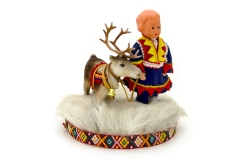 Shooting a gun with Lupua bullets 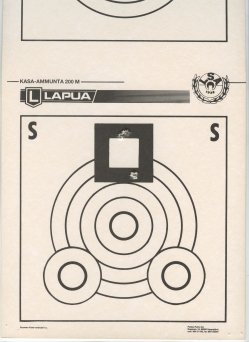 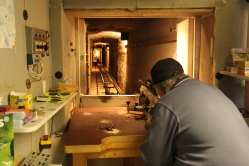 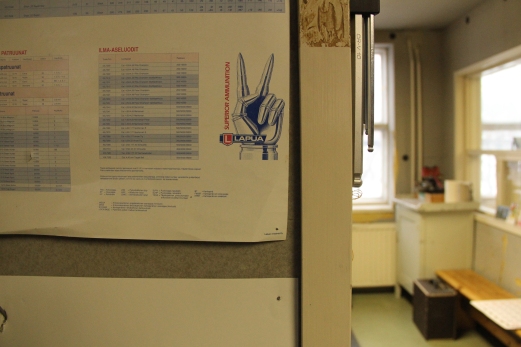 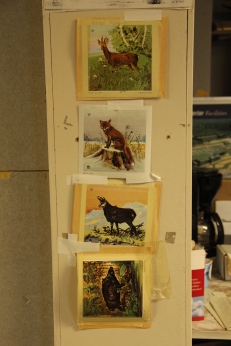 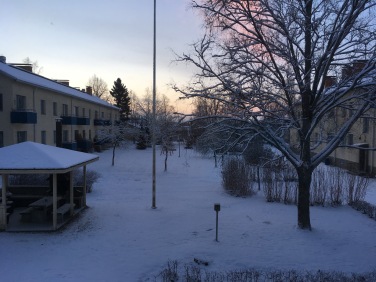 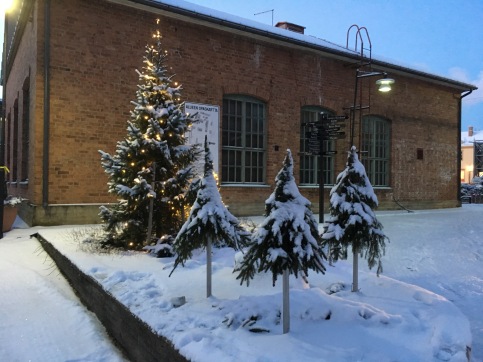 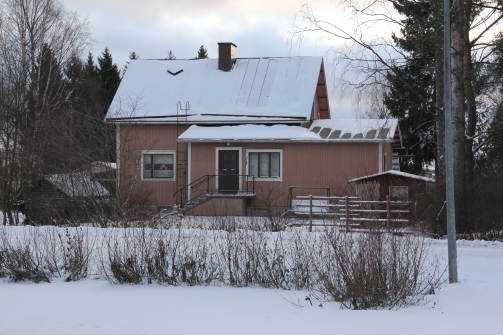 Snow piles, coming from somewhere with not enough snow for this I always love seeing these snow piles.  I got used to them after living part of my time in Oslo in 2017 & 2018 just after this residency.  A fake snow pile could look great in an exhibition. 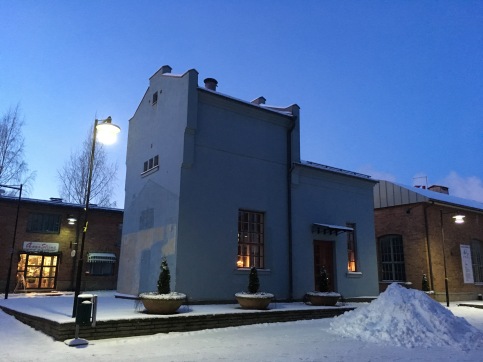 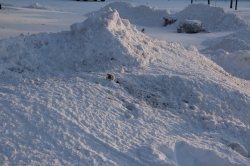 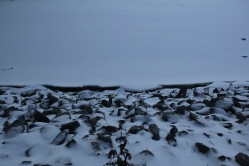 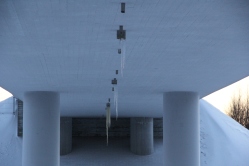 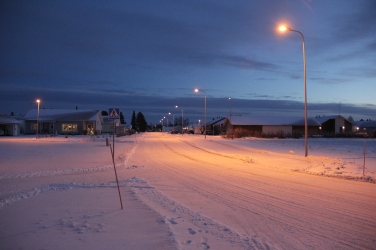 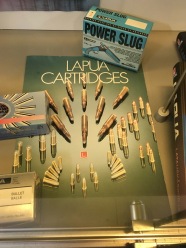 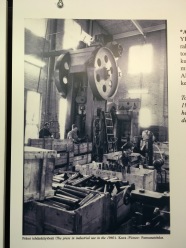 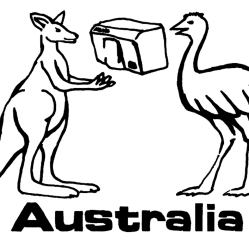 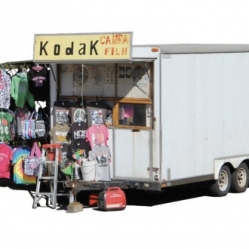 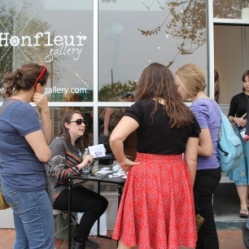 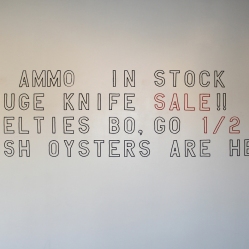 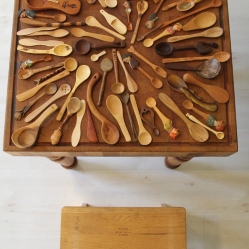 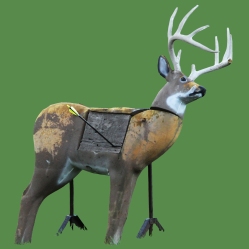 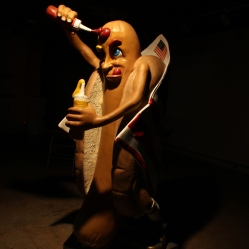 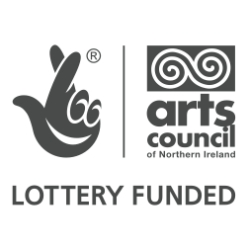